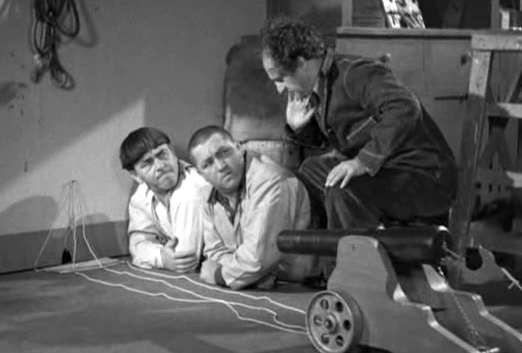 So, what’s the big idea? There are essentially two schools of thought and I believe one of them to be not only wrong but perhaps partially responsible for the commoditization of many American industries. 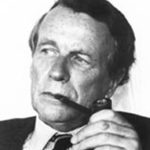 The “big idea” in ad circles is a term coined by the late David Ogilvy, considered by many to be the father of modern advertising and perhaps the original “ad man.” In this school of thought, the innovation and creativity are in the ad message, not the product. As I’ve noted before, we no longer have to build a better mousetrap (or invent the cat) when it’s easier and cheaper in the short-term to simply convince people ours is a better mousetrap through a big advertising idea.

I recently had a prospective client tell me they were looking for a marketing idea that would “wow” them. An ad approach they had not seen before. Sadly, this is how the ad business has trained business people over the years. Look for a short-term ad hit, independent of brand relevancy or market position, and deal with next month, next month.

While this can work in the short term, eventually the big ad ideas lose their steam and companies “re-brand” and eventually resort to free samples, discounts and a price war to the bottom. And the community suffers because wages drop, companies close or are bought out with layoffs – while no one invents the cat.

Alternatively, when the big idea comes from product or service innovation, everyone wins. Consider which is better: A price war on flip phones or inventing the iPhone?

We’re very proud of a local client who was competing in a cut-throat manufacturing parts industry with huge national competitors who could sell parts for less than he could buy them. He now targets clients who need multiple parts for the same equipment and he pre-assembles the parts. He can charge retail for the parts plus assembly fees and the client still saves money and time and can actually deliver more product faster and make more money himself. A profitable win-win with no competition from his former national competitors. No “ad campaign” could accomplish this. But this is marketing as WE define it. This is creating real differentiation that is hard to duplicate. Another word for it is: Monopoly.

There is a fundamental problem with how most of America’s small businesses are going to market. The good news is we know what the problem is and we can solve it. Perhaps that in itself is a Big Idea.