Please And Thank You Should Not Be Taught 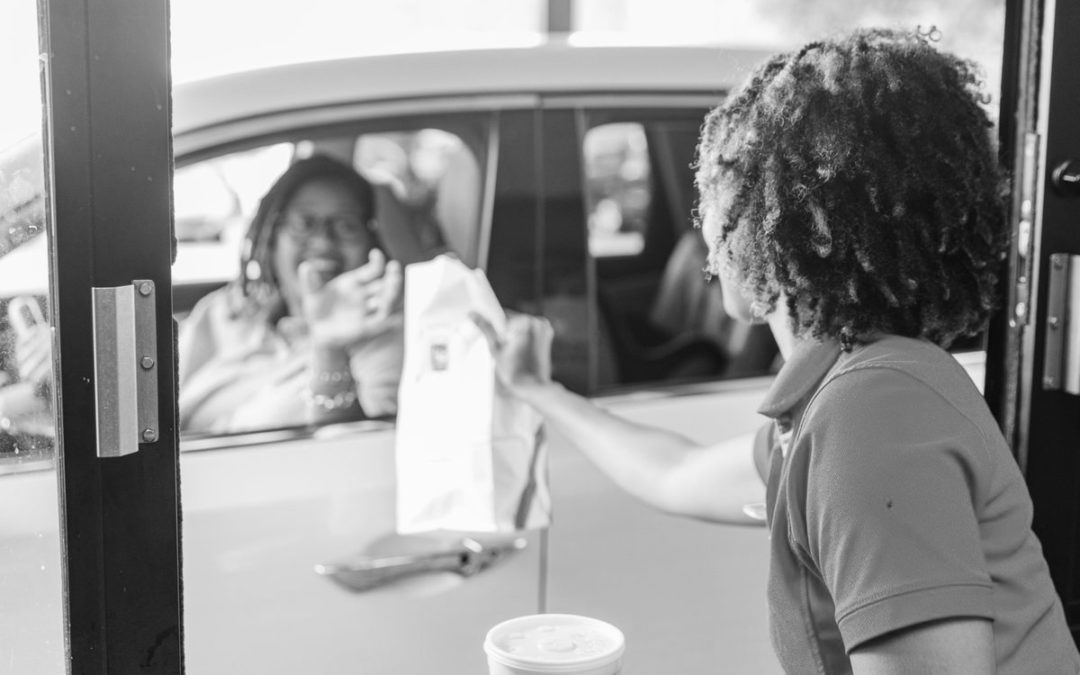 They should be automatic. At places like Chick-fil-A where purpose flows through the organization like a spring breeze, they are. At Dunkin’ Donuts, not as much.

A couple of decades ago when my sons were playing soccer in grade school, we would often stop at a drive-thru on our way home. To make point, I started a guessing game, yes or no, whether we would hear a “thank you” at any time during the transaction. After a couple of weeks we stopped the game because whoever was the first to guess “no” always won. (There was not a Chick-fil-A in KC at the time.)

Several years later, my younger son called me at work from his job at a local burger place. He had been called into the owner’s office to be shown a letter from a regular customer. His panic became a smile as he read the note and its compliments regarding “the nice young man who always says ‘thank you.'” He got a 25-cent an hour raise, but called not to tell me about that as much as to cite the game we used to play and how “not hard” it is to say please and thank you.

QSR Magazine does an annual Drive-Thru Study on “quick serve restaurants.” Among many things measured are Service Attributes. Among these are “please” and “thank you.” Here is the most recent study from October 2018.

If one totals the Chick-fil-A scores, no one else is even close. And to quote my then teenage son who is now a priest, it’s “not hard.” So why does it seem to be for so many organizations? It starts at the top.

To glorify God by being a faithful steward of all that is entrusted to us and to have a positive influence on all who come into contact with Chick-fil-A.

I don’t see anything about chicken or making better chicken sandwiches or exceeding profit objectives or even providing jobs that pay more than most “quick-serv” jobs. But yet they do all of those, too.

When you have a why that is bigger than the what, you attract the right people. The what doesn’t necessarily take care of itself, but with everyone rowing in the same direction and the right direction, you can spend more time perfecting the what instead of working on basic blocking and tackling. Or as we like to quote Coach Vince Lombardi, chasing perfection and catching excellence.

It’s another example of what we call “the new 4Ps of Marketing.” Purpose, People, Process, and Position. They have replaced, or at least demoted, the old 4Ps of Price, Product, Place, and Promotion.

When everyone sees your customers through eyes like these, saying please and thank you is “not hard.”