WestJet Demonstrates How Brand Begins With Purpose And The Right People. 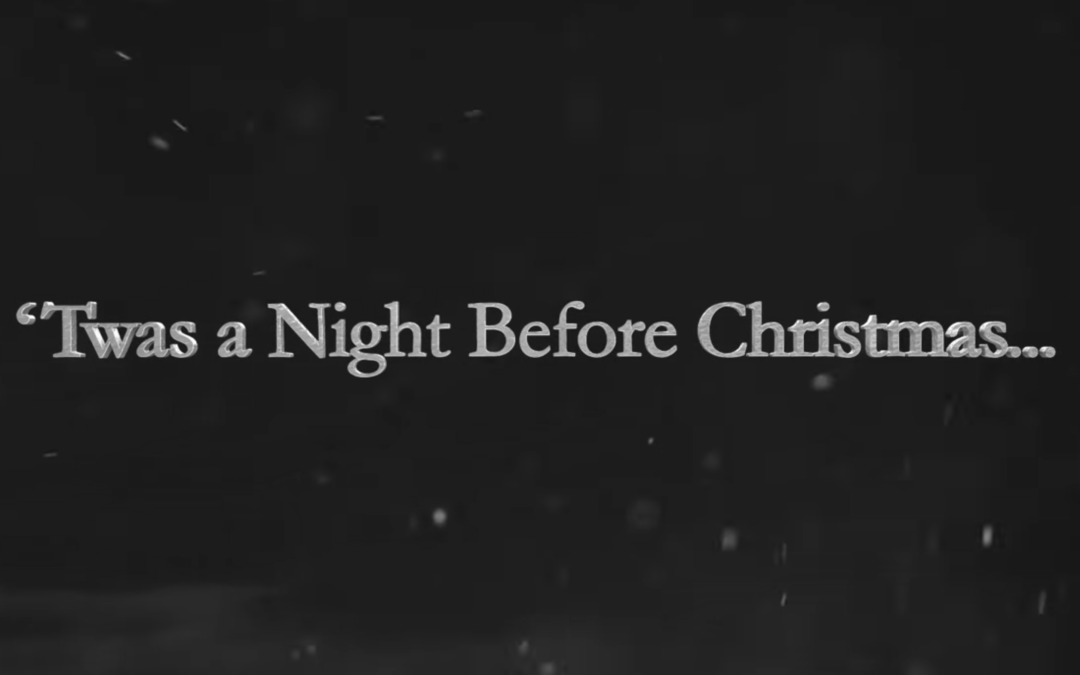 This is a re-posting of an article I wrote in December 2013. The WestJet video now has nearly 50,000,000 views and the article’s point on brand is as true now as it was 5 years ago. In fact, with the United fiasco last year, perhaps more so. Merry Christmas!

The recent “Christmas Miracle” by Canadian airline WestJet is a wonderfully executed event on several levels. The obvious ones are the seemingly perfectly performed choreography of collecting Christmas gift wishes from passengers at the gate and then having their wishes delivered at their destination via the baggage carousel. The production quality of the video from concept to direction to final product is also first rate. And of course, it is exceeding their wildest hopes with millions of views already and likely international news coverage to follow.

But the real brand story here is not a promotional stunt. It’s another demonstration that brand is not something that is created by promotional events or from the outside-in. Brand starts with purpose and people that then create a culture that builds a brand from the inside-out. This “Christmas Miracle” could never have happened without the right culture at WestJet.

WestJet was started in the mid 90’s on the maverick Southwest Airlines model. Watch the video and you can absolutely see Southwest doing the same thing. Can anyone picture American or United doing this? No way. They are not wired that way. Southwest’s (and WestJet’s) competitive advantage comes from recognizing that they are not in the “airline” business but are in the “family memory facilitation” business (purpose). They then screen and hire the right people who want to facilitate family memories, manage to those goals and voila – A Christmas Miracle.

Brand is built from the inside-out. It starts with a focused sense of purpose, hiring the right people in the right places who are hard-wired to deliver on that purpose and then executing strategy and tactics to do so. It’s not rocket science but it IS brand science that most companies (and marketing firms) don’t get.